As mentioned above, I have found a variety of sources useful for drawing information from, and as tools to support my analytical approach. Firstly, popular YouTube personality PewDiePie will serve as an interesting case study as someone largely responsible for Minecraft’s resurgence in recent times. He was originally against playing the game, but came around to it after seeing its initial small rise back to popularity earlier this year. The Sidemen are a group of similar ilk as creators who didn’t play the game (at least not all of them) but jumped on the trend as a collective after it saw renewed popularity and has benefitted them in analytics since. 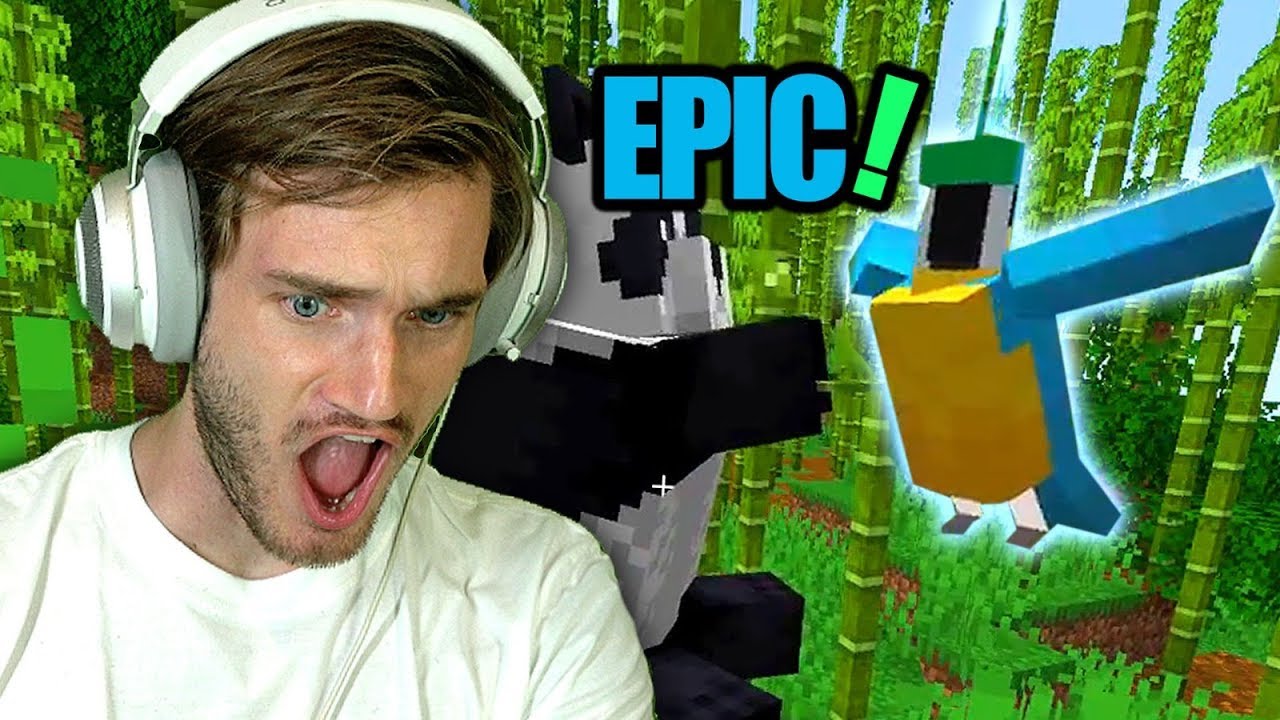 Another figure of note also mentioned in the video is TheSyndicateProject, a creator that exists on both YouTube and Twitch, and is posting footage of the same series on both platforms currently. These are all noteworthy names…

View all posts by Ben Floyd