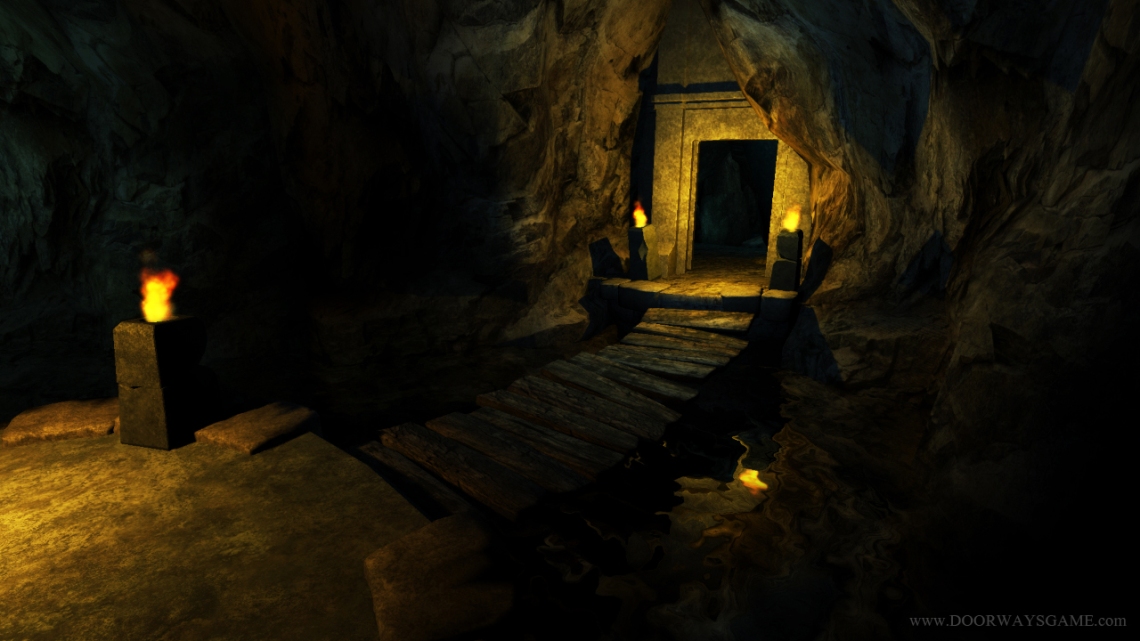 Currently, I’m working on finalizing all the rules within the game and for the most part they’re complete, I just need to add a few final tweaks. There is quite a bit to the game, I can imagine that first time players would have to check the rulebook more than once during the initial play-through, but including little cheats (explaining rules on cards and having character profiles) should help a lot and allow for a more enjoyable game. I’ve also started creating the actual game board to give an example of how I would want it to be designed (which you can view here) using artwork from Deviant Art since I would be unable to do it myself. It’s still in the process of being created so what you see now is just a draft of how I would like it to look (the art as I imagine would mould together more and there would also be a keyhole between each world).

Initially, the game is quite easy to set-up and all players begin on the same starting square. All you have to do is shuffle all the individual card decks (the quests, events and the roll/number cards) then hand out five roll cards to each player and three quest cards. The players must choose one quest card and discard the rest, ensuring they keep the details of their quest hidden (placed face down in front of them). This mechanic occurs each time a player enters a new world because once the quest is done, you turn it over and use it as a portal to the next world – the only exception to this rule is within the final world. For the final world, the first card you pick up is your quest (there’s no choice in the matter) and once you complete it, you will reveal it to receive a golden key which lets you escape the world therefore. You must wait a round to use the golden key, giving your opponents the chance to do some last minute sabotage and possibly take the win away from you.

The Rogue quest, where you sabotage other players, is a favourite of mine (who doesn’t like screwing over their friends?) and can prove quite useful throughout the game. I’ve added an element of chance to this quest based on the board game Risk. The person who is trying to sabotage rolls the die and the number it lands on determines whether it has been a success or a failure. To fit in with characters weaknesses and strengths, I’ve also made it that Clara has a lower chance of sabotaging others and Eric has a higher chance. Here is a breakdown of the possibilities:

These numbers will be written on each of the character profiles which players hold onto throughout the game as a little cheat sheet. For now, the types of sabotage that a player can enact on others includes stealing an item, forcing them to miss a turn and moving them to the beginning space of the world that they’re in. Feel free to share any other sabotage ideas, I feel like I should have one or two more to round them out.